The entire Hindi Film Fraternity has united to light up Sonam Kapoor and Anand Ahuja's wedding night with their glamorous presence. While Kapoor household is eluding wedding vibes from the kilometres of distance, Bollywood fashionista's close friends are resonating joy from afar.

As anticipated, Sonam Kapoor's wedding will be one of the most memorable officiating ceremonies of the year but her sangeet won't be any less. Prepping for their performances, Kapoor clan and other members of Tinsel Town are sweating hard to break the dance floor at Sonam's D-Day.

The presence of Sonam's cousin Arjun and Anshula Kapoor was expected, 'Judwaa 2' co-stars Varun Dhawan and Jacqueline Fernandez also reached to join the preparations. A number of videos from their rehearsals are going viral on the internet leaving the eager fans dazzled.

One of the videos suggests that the bridal party is planning a grand welcome for Anand Ahuja and family with a lavish performance on Tiger Zinda Hai's hit number 'Swag se karenge sabka swagat'. The earlier reports claimed that Farah Khan will be choreographing the sangeet performances.

Reports suggest that Sonam's cousin Janhvi Kapoor, who is making her Bollywood debut with 'Dhadak' in July will perform on a string of her late mother Sridevi's songs whereas her step-brother Arjun Kapoor will dance on Anil Kapoor's 'My name is Lakhan' along with Ranveer Singh, who is Sonam's maternal cousin. 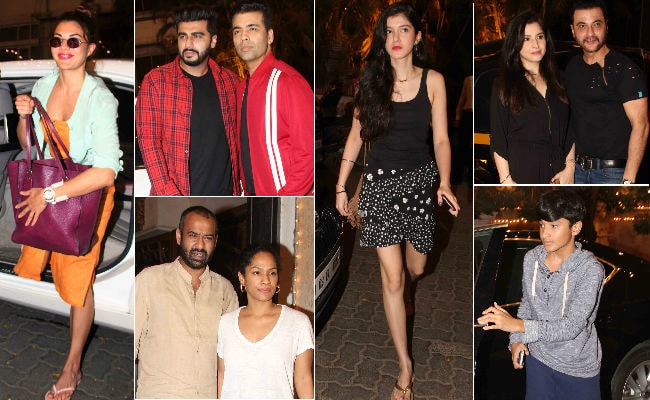 Various celebrities including Farah Khan, Karan Johar and Masaba Gupta are regularly marking their presence at the Kapoor residence to overlook the wedding preparations. The bride-to-be Sonam Kapoor was recently spotted wearing a Masaba saree with beau Anand Ahuja in Bandra. 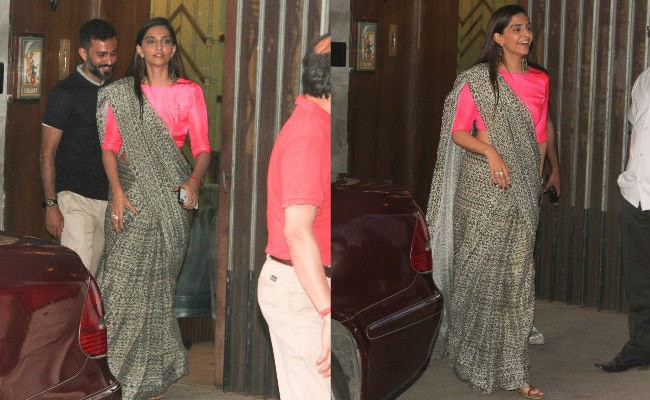 Sonam Kapoor and businessman Anand Ahuja, who owns label Bhane have been dating for a few years now but only made their relationship public in the last month of 2016. The 'Neerja' actress is marrying the love of her life on May 8 as per Sikh traditions. 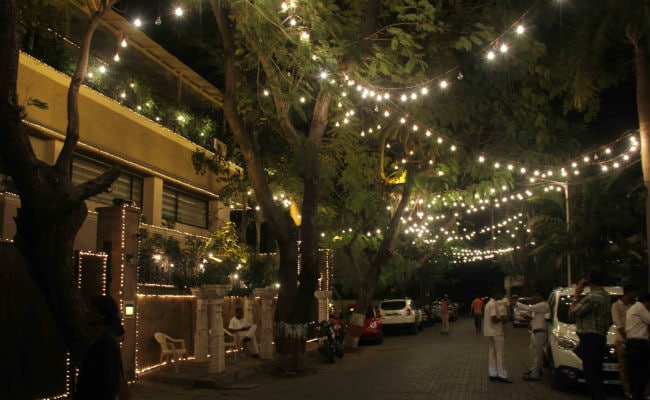