Confirmed! Sonam Kapoor And Anand Ahuja ARE Getting Married On May 8

For weeks, certain rumours about Sonam Kapoor's impending wedding with beau Anand Ahuja on May 8 were making rounds. However, a confirmation from their family was still awaited. Not anymore! The Kapoors and Ahujas have confirmed the news in a joint statement. An official statement issued by both the families reads, "The Kapoor & Ahuja families, take great joy and pride, in announcing the marriage of Sonam & Anand. The wedding will take place on the 8th of May in Mumbai. Since it is an intimate affair, we request you to respect the family's need for privacy. Thank you for all your blessings and love, as we celebrate this special moment in our lives."

Earlier, Anil Kapoor has assured the media that he will open up when the time is right. Kapoors were swarmed with reporters and questions when their house was noted all decked up with festive lights, further igniting the reports of Sonam Kapoor's wedding. 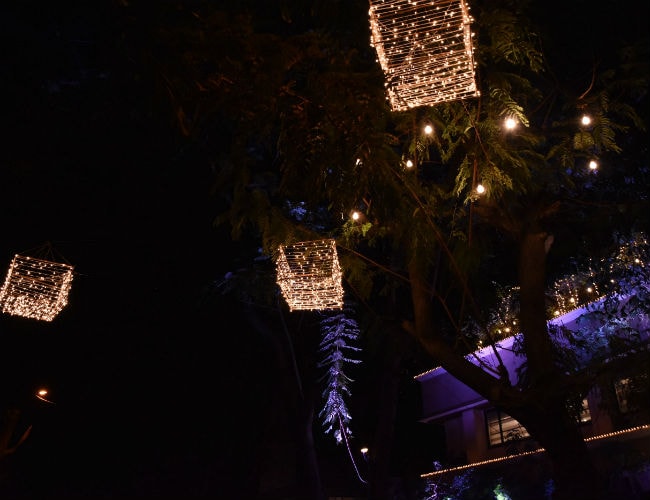 Addressing the rumours, Anil has said, "Media has always been with me and my family when we began our careers. We will share everything at the right time. You all will know very soon. We won't hide these details. You will know why there is lighting outside the house."

Various celebrities including Farah Khan, Karan Johar and Masaba Gupta were also witnessed marking their presence at the Kapoor residence on Friday night. There are reports suggesting that Farah is choreographing Sonam's sangeet in her full-fledged Bollywood tadka style whereas Karan is looking after the preparations. 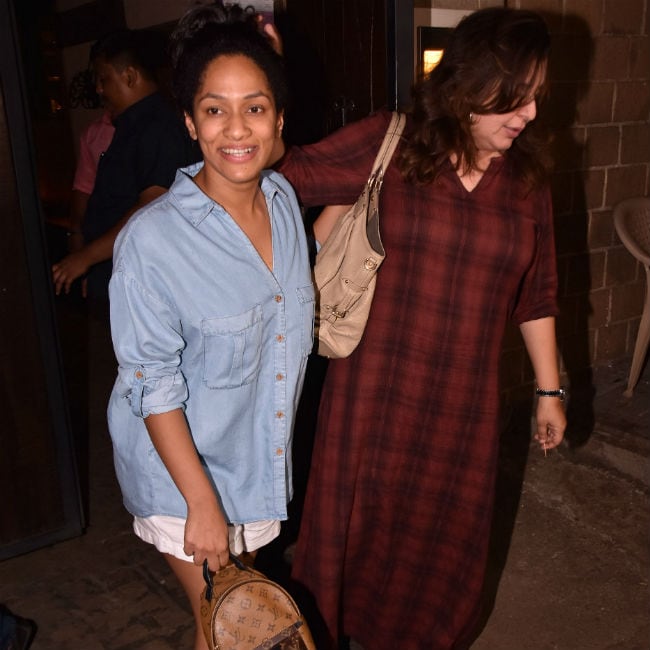 Sonam Kapoor and businessman Anand Ahuja, who owns label Bhane have been dating for a few years now but only made their relationship public in the last month of 2016. Reportedly, the family of 'Neerja' actress is extremely happy with her choice of the groom and has been supporting her throughout her relationship.