With Rajkummar Rao playing the central character under Hansal Mehta's direction, Omerta was expected to be a masterpiece, which it indeed is. Despite the docu-styled presentation, the thriller keeps the audience intrigued. At some point, the film might get muddy but the truthfulness in the content will keep you glued to your seat.

Unlike what people have perceived, the title has been derived from the Italian word 'Omerta' which is a code of silence among the Mafia to reveal anything about their group's criminal activities and evidence to the police at being caught. However, the director surely has played with the lead character's name to derive the apt header.

British terrorist of Pakistani origin Omar Saeed Shaikh is not the hero but an evil head with vicious intentions who has multiple crimes credited to his name. From being linked to IC-814 hijacking and the murder of journalist Daniel Pearl, Rajkummar's character doesn't have an ounce of humanity in himself, which the actor establishes beautifully.

Neither the actor nor the director has at any point make an effort to sympathise with the terrorist while baring his cruel heart and soul for viewers' scrutiny. On his way to complete the "God's mission", Omar drops out of London School of Economics to take up the violent path of 'Jihad' and kills hundreds of innocents without guilt. 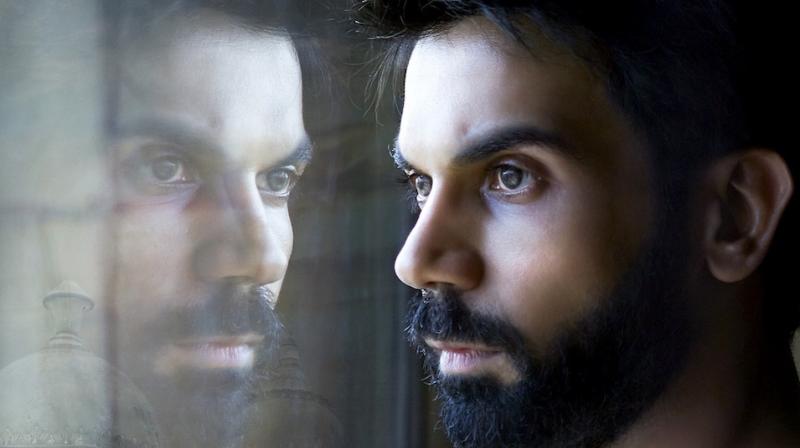 At no point in the film does the director delve into the murderer's mentality or personal life. Omerta has a greater subject to deal with, that is, communal hatred. Certain incidents symbolise the system and authority's religion-based perceptions that somewhat promote the violence and religious fundamentalism exhibited by Omar.

In one of the incidences during Omar's training, he is told the requirement of well-educated men in Jihad reflecting the extent of malice harboured by these cold-blooded murderers. With an English accent, wicked intentions evident in his eyes, sinister-like smile and intensity of hatred dripping from each of his words, Rajkummar Rao's anti-hero steals the film.